re-think taking tylenol pm.
In my dream Jackson admitted that he’d fell for me when he was 18. His teeth were yellow, I walked away and I think that’s when my shoe came off and rolled down the sidewalk and burst into flames. A flaming shoe.
Before any of that though I was walking down a street when I realized I had no pants on. I know! How original. Anyway I ran into a boutique and into their dressing room and asked the saleslady to bring me a skirt but all she had was this short fringey thing that I knew I could not carry off, so I just sat in the dressing room until I realized I could just wrap myself in the scarf I was wearing and that’s just what I did and that’s just what I was wearing when I ran into Jackson.
I almost always wear a scarf and now I know why.
I’ll admit that I’m a little anxious about my upcoming journey to parts known and somewhat hated.
This time though, I’ve got back-up. The Monk is meeting me in Florida where we’ll spend two fun filled weeks with my family. Some one asked him why he was going to Florida and he told them he was starring in a Puerto Rican Novella. He knows my family. My grandmother used to call him El Flaco. 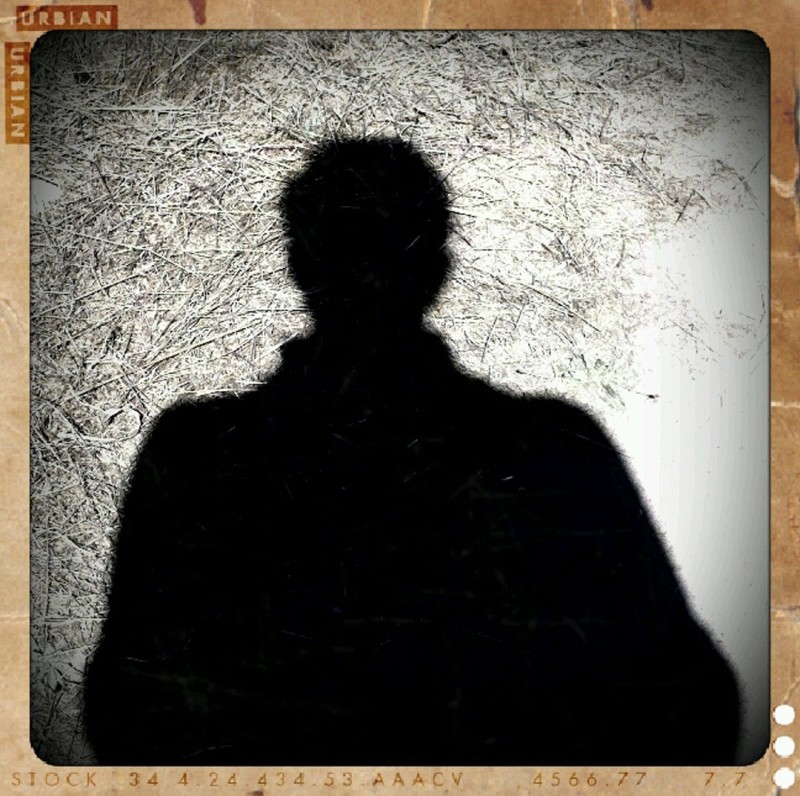 My dearest got me a new phone for my trip and I’ve been playing with the camera.